BUZZ is an inspiring television show that profiles nonprofit organizations and the marketing pros that help them do more, do better, by creating more buzz.

Airing on public television stations across Virginia – and on YouTube, Facebook and Instagram – BUZZ features the great work that nonprofits do in our communities and provides them with pro bono marketing services to attract more donors, volunteers and clients to their cause. Contact us for more info!

Learn more about the people in our HIVE who create the buzz.

They’re not the rich and famous. They don’t run for office, preside over boardrooms, walk the halls of power. In a society seduced by celebrity and status … they have neither. Their capital isn’t financial, but social. Their profit comes not from the thing they sell, but from the good they do.

They are our nation’s nonprofits. The United States has more than 1.5 million nonprofits – from homeless shelters, food banks and rescue squads to children’s choirs, science museums and animal refuges – that employ one out of every 10 Americans. Like any company, nonprofits have salaries and bills to pay, a budget to balance. They require money. And if enough people don’t know about them, don’t believe in them, don’t support them – in short, if they lack BUZZ – they suffer and die. 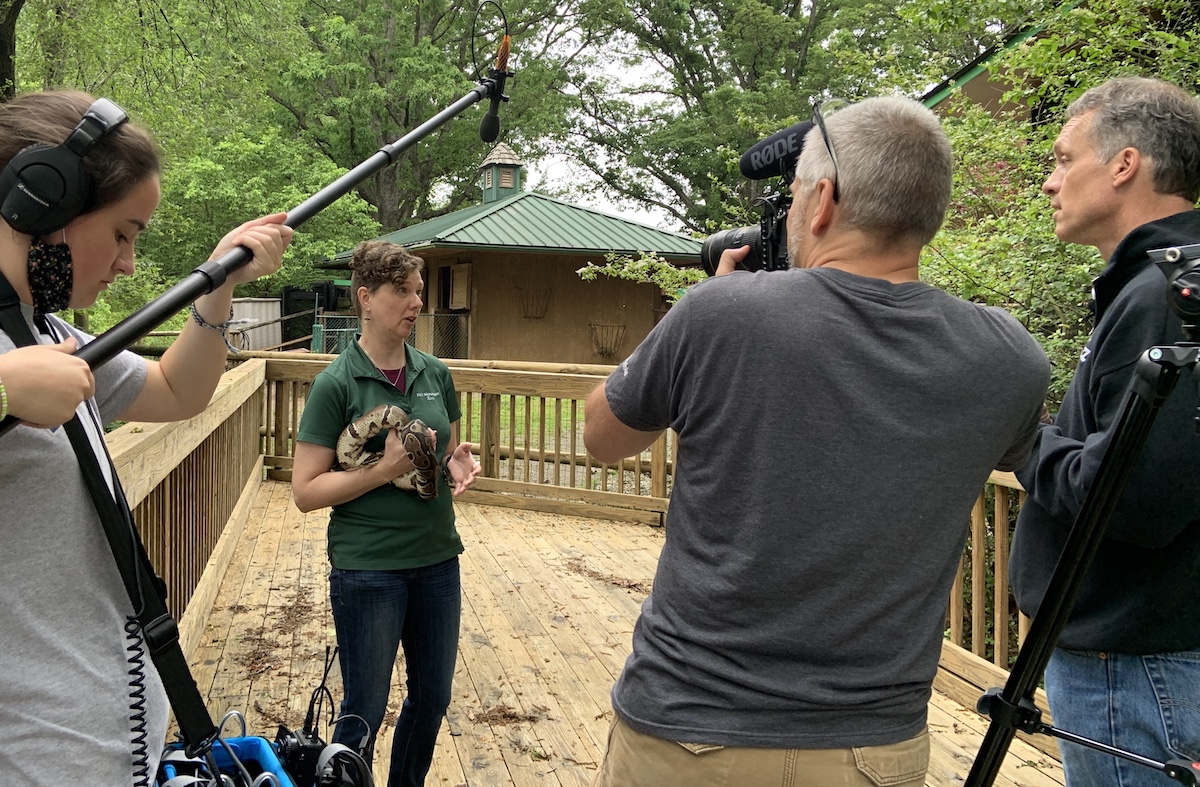 We had a great time this week starting production

Tune in tonight 7 pm to @blueridgepbs to watch our

Love ❤️ is BUZZing 🐝 all around! Together

The YMCA of Virginia’s Blue Ridge is known as a

January is both #nationalblooddonormonth & when we

Tune in to @blueridgepbs Wednesday 7 pm for our ne

It’s #nationalblooddonormonth. Be a #buzz4good a 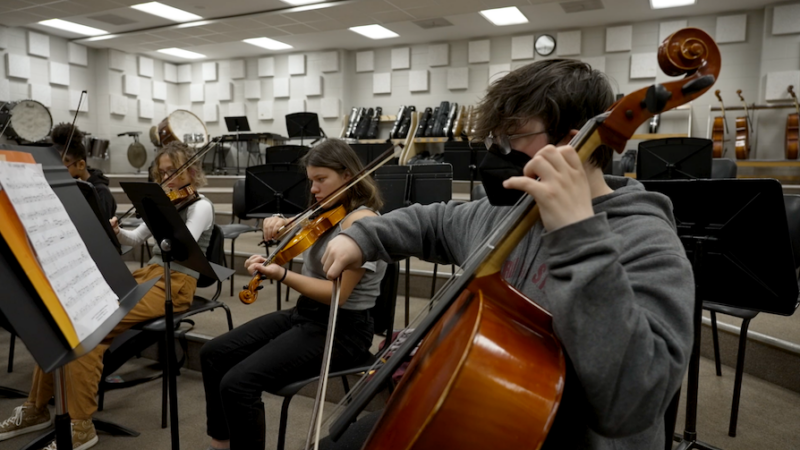 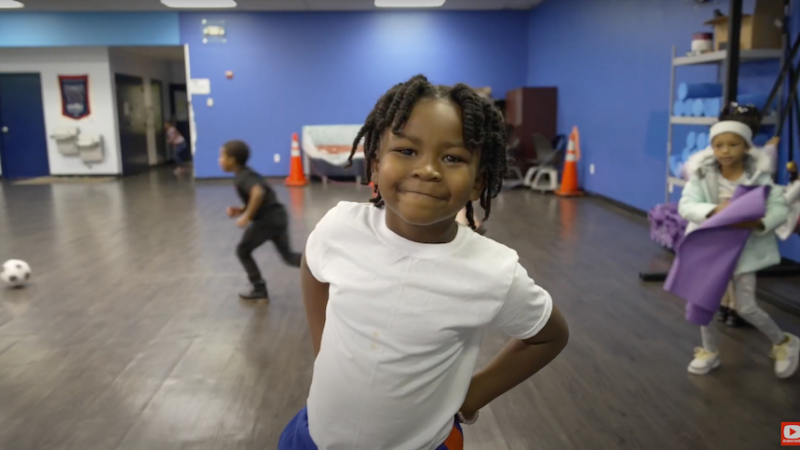 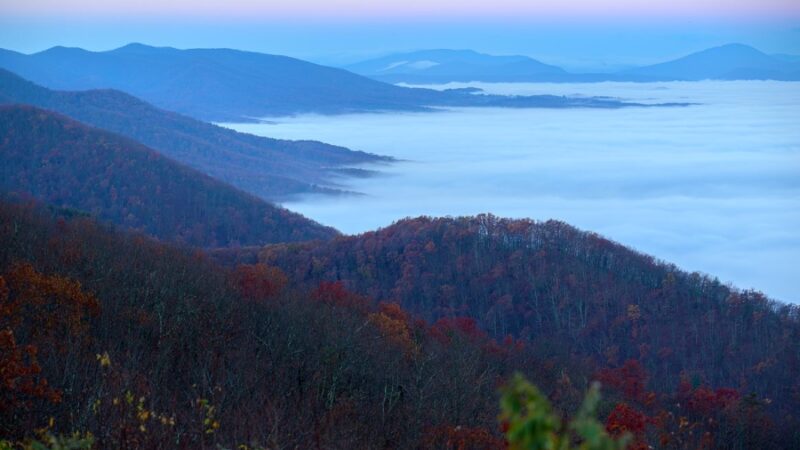 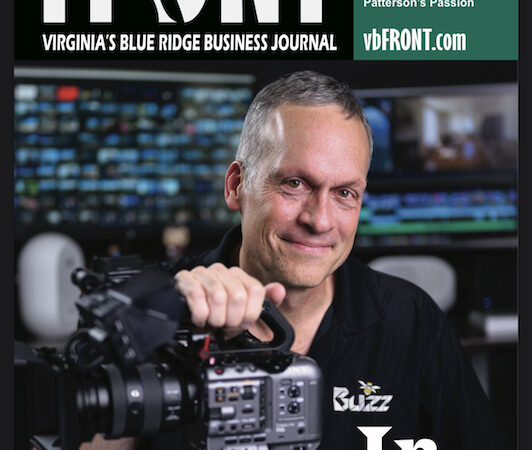 Two weeks ago, Tom Field, publisher of Valley Business FRONT, called to say he wanted to… 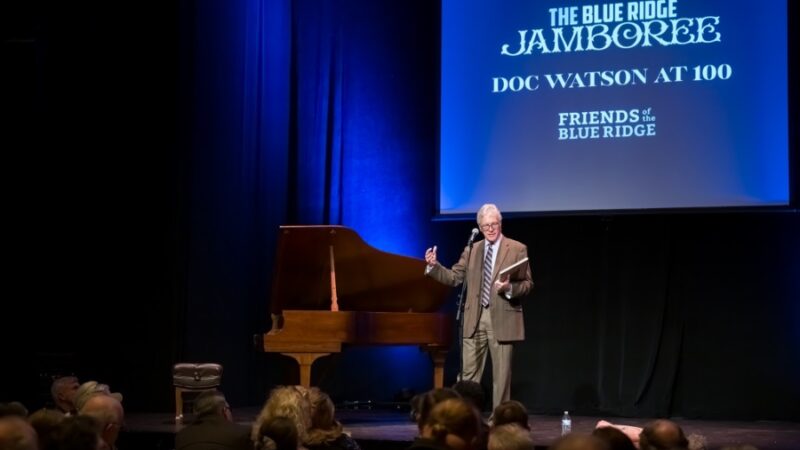 BUZZ features FRIENDS of the Blue Ridge in Episode 26 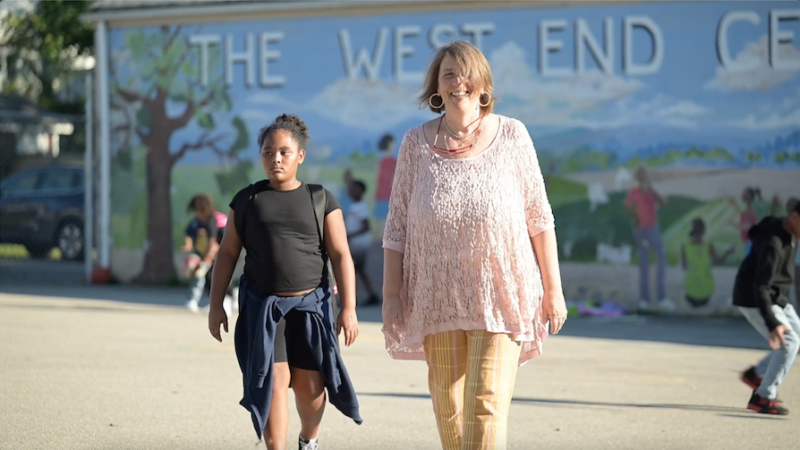