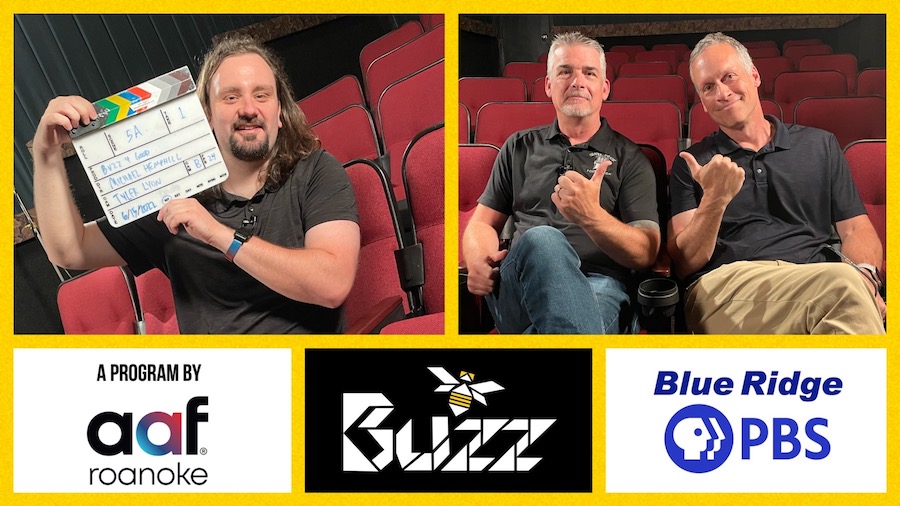 BUZZ + FRIENDS of the Blue Ridge Watch Party on Nov. 30

Since 2016, Grandin Theatre’s Film Lab has provided an after-school program for high school students eager to learn how to make movies. But dozens of films later — some of which have received EMMY awards and been screened in festivals around the world — and the Film Lab remains somewhat unknown despite the fact it’s earned its own red-carpet treatment.

Using Film Lab’s own tools and talents, BUZZ seeks to shine a spotlight on this amazing program with a special hour-long episode that marks the launch of our third season on Blue Ridge PBS.