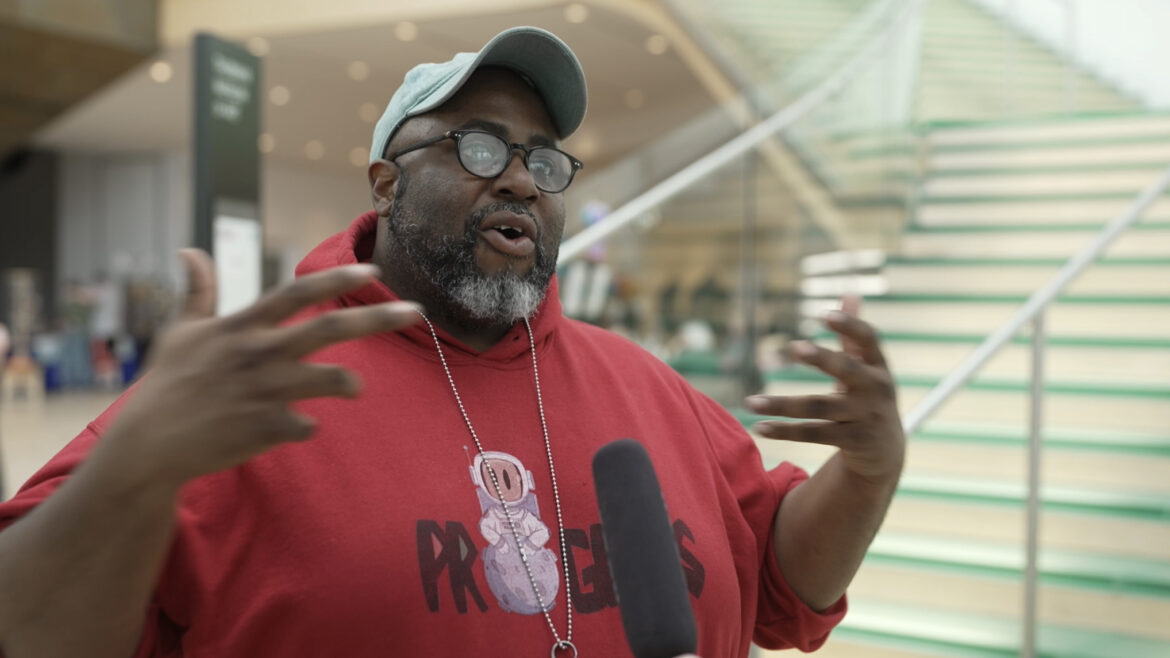 Helped by the “buzz” created by LeadPoint Digital’s digital marketing campaign, the Taubman Museum of Art hosted performances, exhibits and activities from 20+ different arts and cultural organizations at the 2nd annual Roanoke Arts Pop! on March 4-6, 2022.

In partnership with the Roanoke Cultural Endowment and City of Roanoke, BUZZ showcases the weekend event in this second part of a 6-episode series in 2022 revolving around a collective arts and cultural marketing initiative for the Roanoke Valley. 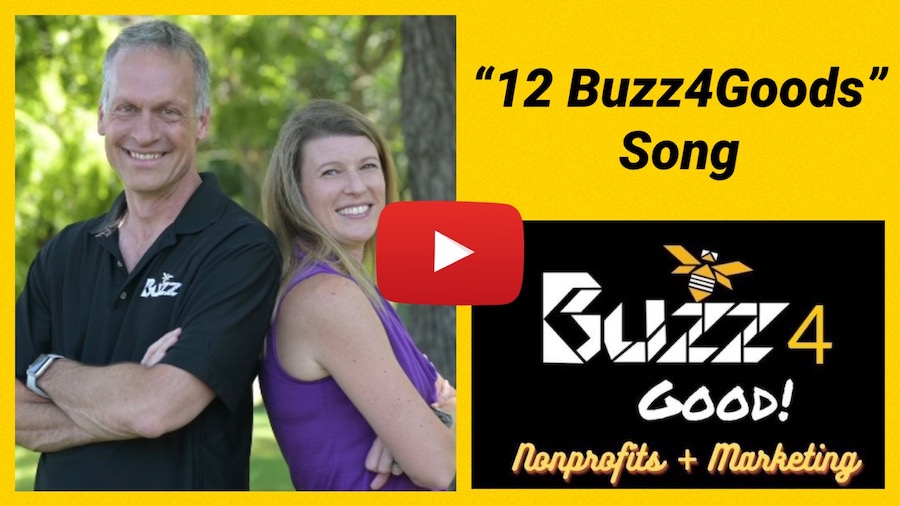 Here we look back on the 12 nonprofits that have been featured on BUZZ since our debut in August 2020 on Blue Ridge PBS. We also thank our sponsors and the marketing pros who gave these organizations more “buzz.” 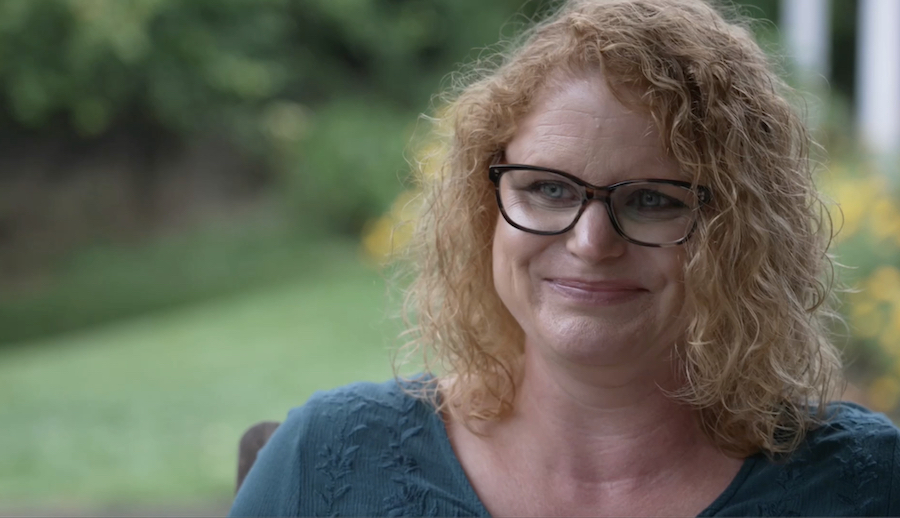 Home is where the heart is, but it’s where your money is too. And for most of us money determines not only the type of home we can afford but its condition once we move in.

For more than 35 years, Habitat for Humanity of the New River Valley has been dedicated to building quality affordable housing for low-income families.

Now the nonprofit embarks on a visionary new mission: creating task forces in individual communities that can serve as first responders for people in need of critical home repair. Helping Habitat launch this initiative are our friends at 5Points Creative, plus a familiar face to BUZZ, Eastmont Community Foundation, which we featured in December 2020.

Together, they’re working to build a program that may one day become a model for our entire country … ensuring that the real value of our homes isn’t measured in dollars, but in heart. 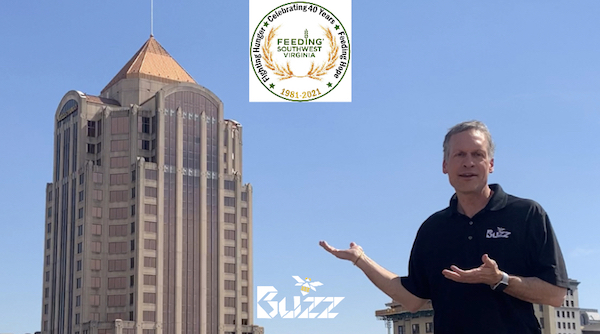 March 17, 2021 (Roanoke, Va.) – The Wells Fargo Tower in downtown Roanoke, Virginia, will be lit in orange and green Thursday through Monday in celebration of Feeding Southwest Virginia’s 40th anniversary.

The special lighting in the nonprofit’s colors came at the request of the television show BUZZ, which airs on Blue Ridge PBS throughout Southwest Virginia and on VPM in Richmond, Charlottesville and Harrisonburg. BUZZ features nonprofit organizations receiving pro bono marketing expertise so that they can attract more buzz and, with it, more donors, volunteers and clients to their cause.

“For 40 years, and especially this past year with COVID-19, Feeding Southwest Virginia has been on the frontlines of our region’s efforts fighting hunger, providing food for 100,000 people a month through 360 partner agencies in 26 counties,” said BUZZ creator Michael Hemphill. “We are excited to kickoff our 2021 season by featuring such an incredible organization.”

BUZZ thanks Poe & Cronk Real Estate Group, the tower’s leasing and management firm, for honoring the lighting request, which will be included in the episode that airs April 7.

Other new episodes include:

April 14 (Virginia811 with Carrie Cousins): You wouldn’t think underground utilities would inspire much emotion … until you meet the folks working at Virginia 811. For them, protecting the state’s electric, gas, water, sewer and telecommunications lines is as vital an act of citizenship as voting. Helping their quest to make more Virginians “know what’s below” before they start digging is digital marketing specialist Carrie Cousins, president of AAF Roanoke.

April 28 (Giles County Foster Care with 5Points Creative): Like most places in Virginia, rural Giles County has been trying to help too many foster children with too few homes. Many must be placed in other counties hours away from their families, schools, friends and other services, exacerbating an already traumatic experience. Thankfully, 5Points Creative in Roanoke has worked in this world, having recently helped DePaul Community Resources recruit more foster families to its cause. Together — along with a familiar face from a previous episode of BUZZ — they provide Giles County with resources … and hope.

May 5 (Blue Ridge Women’s Center with Mel Wheeler, Inc.): A woman confronting an unexpected pregnancy too often doesn’t know where to turn. Blue Ridge Women’s Center wants her to turn to them and their resources that support her pregnancy, her transition to motherhood, or her decision to make an adoption plan. Through an array of radio stations and digital marketing pros, Mel Wheeler, Inc., is spreading the nonprofit’s mission to help women “feel empowered to make the best decision for themselves and their families.”

BUZZ is a program of AAF Roanoke, produced by Dan Mirolli, danmirolliphotography.com, and is sponsored in part by the The Virginia Film Office. 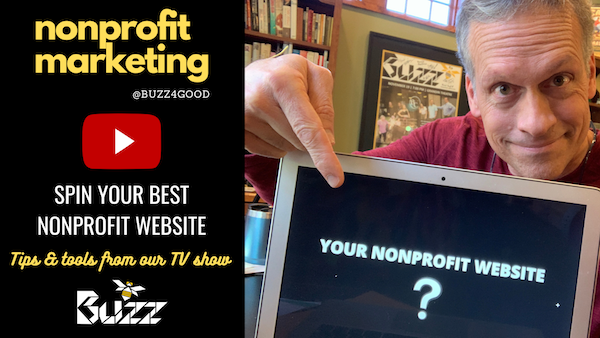 BUZZ — our inspiring TV show that features the great work nonprofit organizations do in our country — now presents a new video series, NONPROFIT MARKETING from Buzz4Good.

Here we share from our show the marketing expertise from our team of creative professionals to help YOUR nonprofit attract more donors, volunteers and clients to your cause.

YOUR WEBSITE is your nonprofit’s calling card! You want it to be as professional as your organization. SPIN YOU BEST NONPROFIT WEBSITE features digital marketing specialist Carrie Cousins​, helping a nonprofit overcome its website woes. See original episode here.